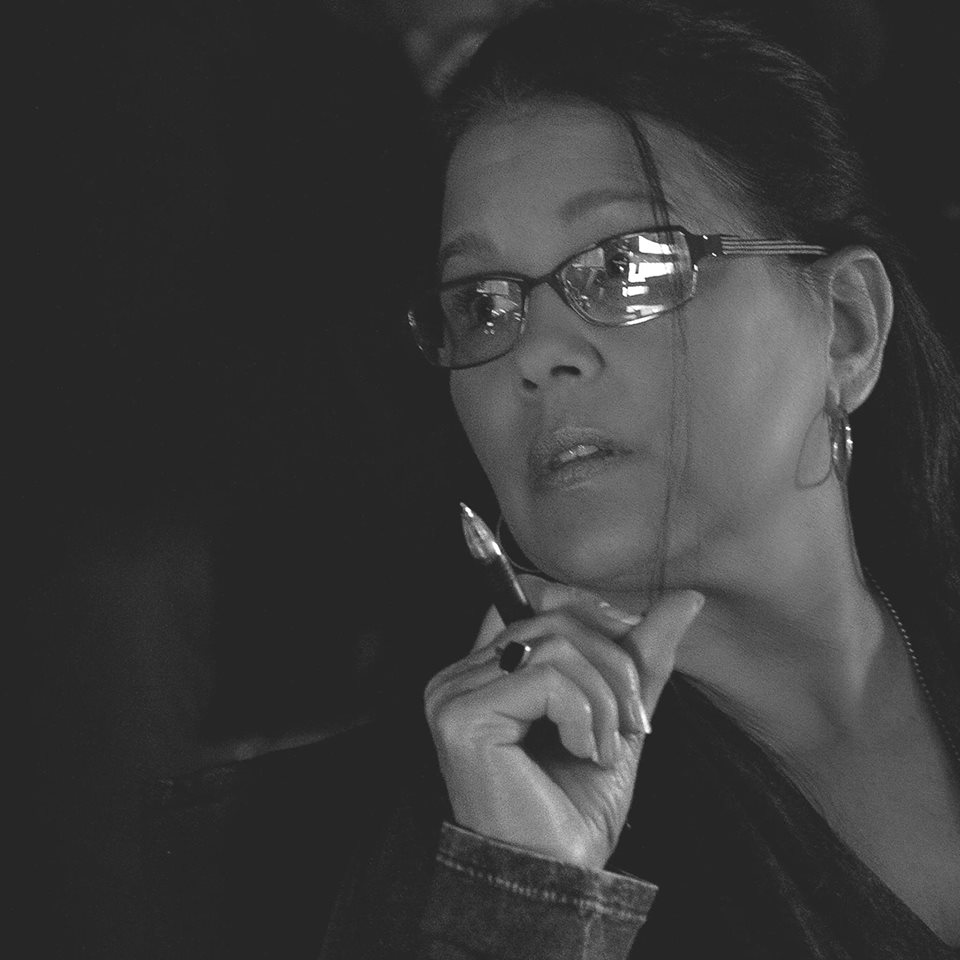 Shelley Bingham Husk was born and raised in Southern California, where her love for words began at the age of four.
Her poetry and libretti have been commissioned by the California State PTA, composer Brent Pierce, artist Alan McMurtrey and novelist Michael Jensen.
Shelley recently received the Filmed in Utah Award for her screenplay “The Last Straw” starring Corbin Bernsen.
Shelley currently resides in Utah with her husband Dale, where she continues to write and produce films; is working on books two and three of the “American Apparitions Trilogy”; and is on the board of directors for the Park City International Film Festival.