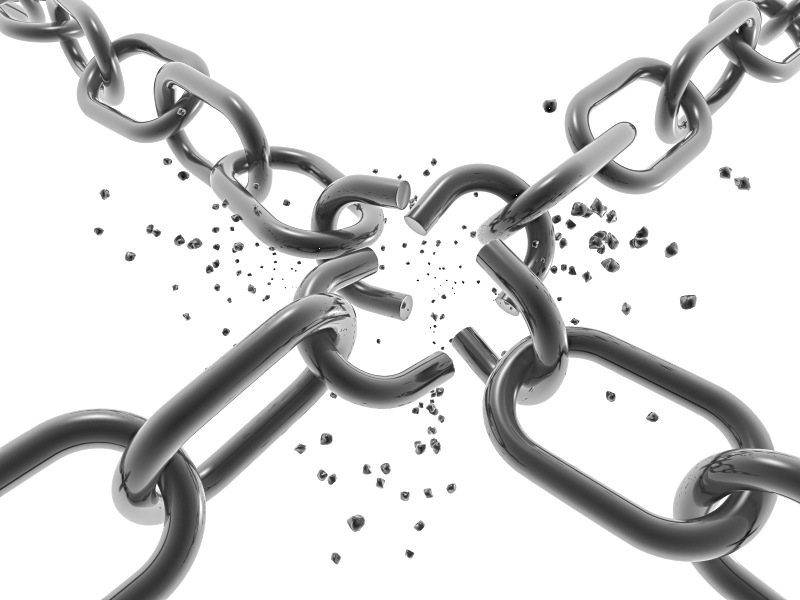 Champlin Michaels, if he is anything, is a survivor. At the age of 5, and lasting until just short of his 12th birthday, he was exploited by a child pornographer. That man also shot him full of growth hormone, altering him physically and maturing him, beginning just before the age of 8, until by the age of 10, when he was as large in physical stature and as sexually mature as most 14-15 year old boys. At that age the child pornographer began prostituting him to his wealthy and influential friends and clients. It all ended with the man’s arrest just short of Mr. Michael’s 12th birthday. He was then enrolled in intensive therapy, including hypno-therapy, where these memories were buried deeply; so deeply, in fact, that at his high school graduation he was quite proud of the fact that he was still a virgin. Something that was far from the truth.

During his early twenties he became concerned that he was attracted to both genders sexually. (This was a result, so his therapists say, of the bisexual coupling, the conditioning, done by the child pornographer in the unremembered activity of his early years.) By his mid-twenties he had sloughed off this bisexuality and chosen heterosexuality as his life’s course. Within a few months he met, and soon married the woman he has been happily married to for over 30 years.

However, in the early 2000s, Mr. Michaels began to experience a return of memory. Memories so powerful, depressing, and debilitating that he went into a tailspin, much as he had during his 7th Grade year, when the original whole truth about the man who exploited him had been revealed in court.

He entered therapy again, but would not allow hypno-therapy. Some of the memories that had returned with a vengeance were of the hypno-therapy sessions which he, himself, underwent at the age of 12. Throughout his entire life, he had always shied away from anything to do with hypnotism, whether in a live performance, on television, or in movies. Even today, as good as the television shows like THE MENTALIST are, after watching an episode dealing with the treatment of a young teen victim, he could not even stay in the room to watch.  Hypnosis has always frightened him.

What was brought to light,through the return of these memories, was a horror story of memory that filled in the gaps of missing time which he had always possessed, and questioned. These gaps, now filling in, connected his childhood to child prostitution and pornography through the interests of big business and government, as well as the underworld of crime. Something not uncommon for this particular era in which he experienced the victimization of a child pornographer. Luckily, his therapist was well-versed and knowledgeable, having treated many patients who had experienced or even caused abuse similar to what Mr. Michaels had suffered through.

It has taken more than a decade for Mr. Michaels to be able to write, however obliquely, about his own experience. He was told that if he wrote them down, they may start to fade and lessen in intensity. It was through his therapist, who brought Mr. Michaels and a youth, who had recently undergone many of the same things that Mr. Michaels had experienced, together in a controlled environment, with multiple therapists to help protect both of them from suffering from the effects of their combined and separate experience. What happened was a catharsis beyond imagining. The therapists had had a good idea and it paid off as the two victims found understanding, were able to release their sense of personal shame, let go of their feelings that somehow they had been the cause of their own problems; when, in reality, others had acted upon them at an age when they were inexperienced in acting for themselves.

This youth proved to be the catalyst, and the reason, for Mr. Michaels’  ability to reveal the secrets of his own past through the written word, as well as the past of the youth who had recently been dealt a similar hand of unwanted cards; justifying the excursion into ‘fiction’. “FLASHES AND SHADOWS — The Tale That Shattered Summerville” is the result of that separate but shared experience. The names are pseudonyms. Cade Watters is a character conglomerated out of the personality traits and shared experiences of Mr. Michaels and the youth. The locations are fictitious, yet suggested by reality. The sensationalism of the novel, the hook and plot points, are fictional. But at the heart of the story, the victimization of two young persons at vulnerable ages, and the unrepentant attitude of the abuser and exploiter, is not fictitious. It is very real and still happening across the country.

It took many years for Mr. Michaels to find the courage to divulge his deep secret. It took less time, in a new and more enlightened age, for his young acquaintance, to add his experience to that of Mr. Michaels. Both youths experienced the loss, through suicide,  of close friends who had also been victimized by these same uncaring adults .

Mr. Michaels will not go so far as to go public about it; including lecture tours and conferences, and the like. He wants his privacy to remain his, along with the privacy of the youth who suffered similarly to him. His desire is for these memories to fade, so that he may live the remainder of his life with out the nightmarish interruptions he has been experiencing for over a decade. He is willing to receive email inquiries through his publisher, Leicester Bay Books, at this EMAIL. The publisher will then forward to him the inquiry, to which he will or won’t respond, then send it back to the publisher, who will then send it on to the inquirer.