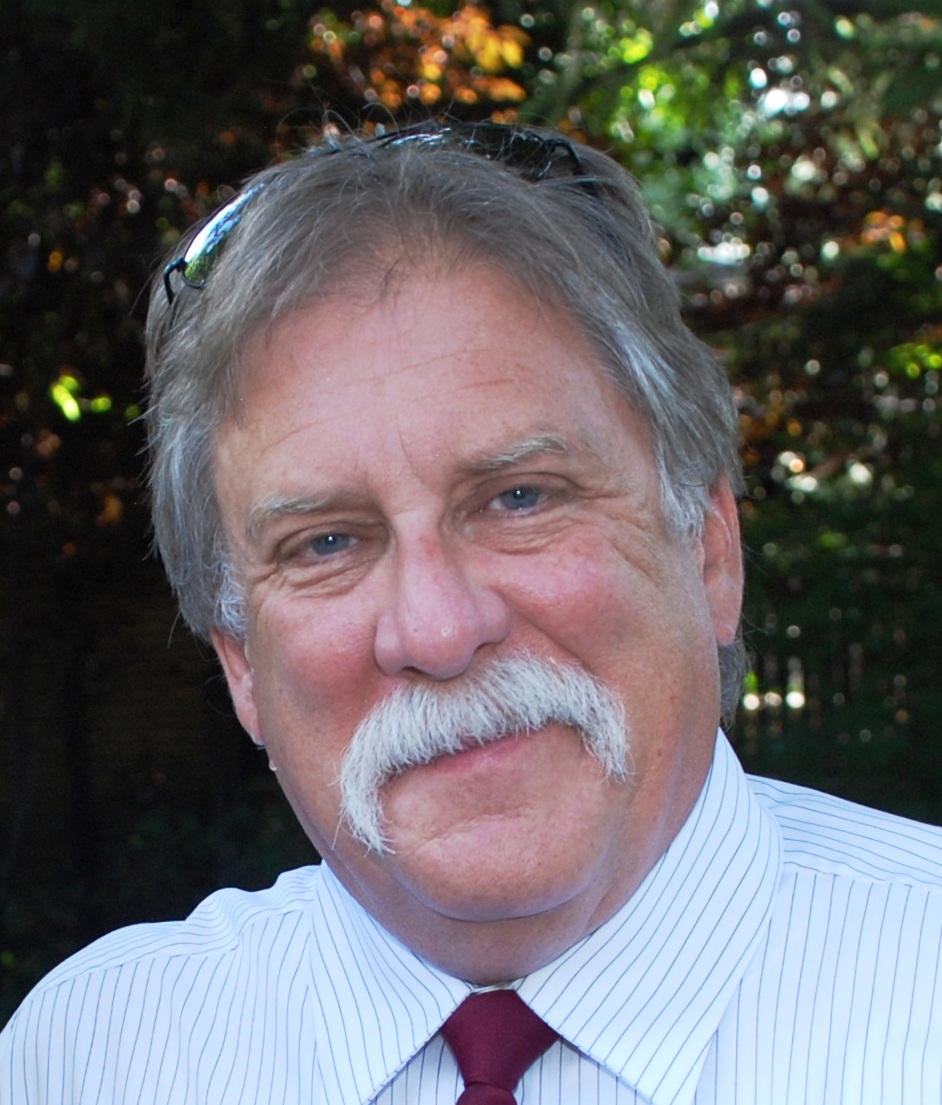 Robert Kirby was born into a military family. After completing high school he served a two-year mission in Uruguay for The Church of Jesus Christ of Latter-day Saints. Upon his return he pursued a career in law enforcement with the Grantsville, Utah Police Department in 1978 and then the Springville, Utah police department in 1979. While taking night classes at nearby Brigham Young University Kirby began writing columns for the local newspapers, first the Springville Herald, and later the Utah County Journal (writing under the pen name Officer “Blitz” Kreeg).
In 1989 Kirby decided to leave police work and devote himself to full-time writing. He has written a column for The Salt Lake Tribune since 1994.  This is his 10th book.
Kirby is a popular convention speaker, and travels widely to appear at conventions and meetings. His newspaper columns have won several regional awards.
Kirby, who is active in the LDS Church, often writes about its teachings and how its members interpret those teachings in their daily lives. Since most of the SL Tribune’s readership is non-LDS, Kirby attempts to explain (usually in a humorous way) the LDS way of thinking to outsiders. He refers to himself as an “OxyMormon”. This approach either alienates those Latter-day Saints who feel their beliefs should not be satirized, or endears itself to the reader.
He’s lived in Herriman, Utah since 2003. He and his wife have three daughters.