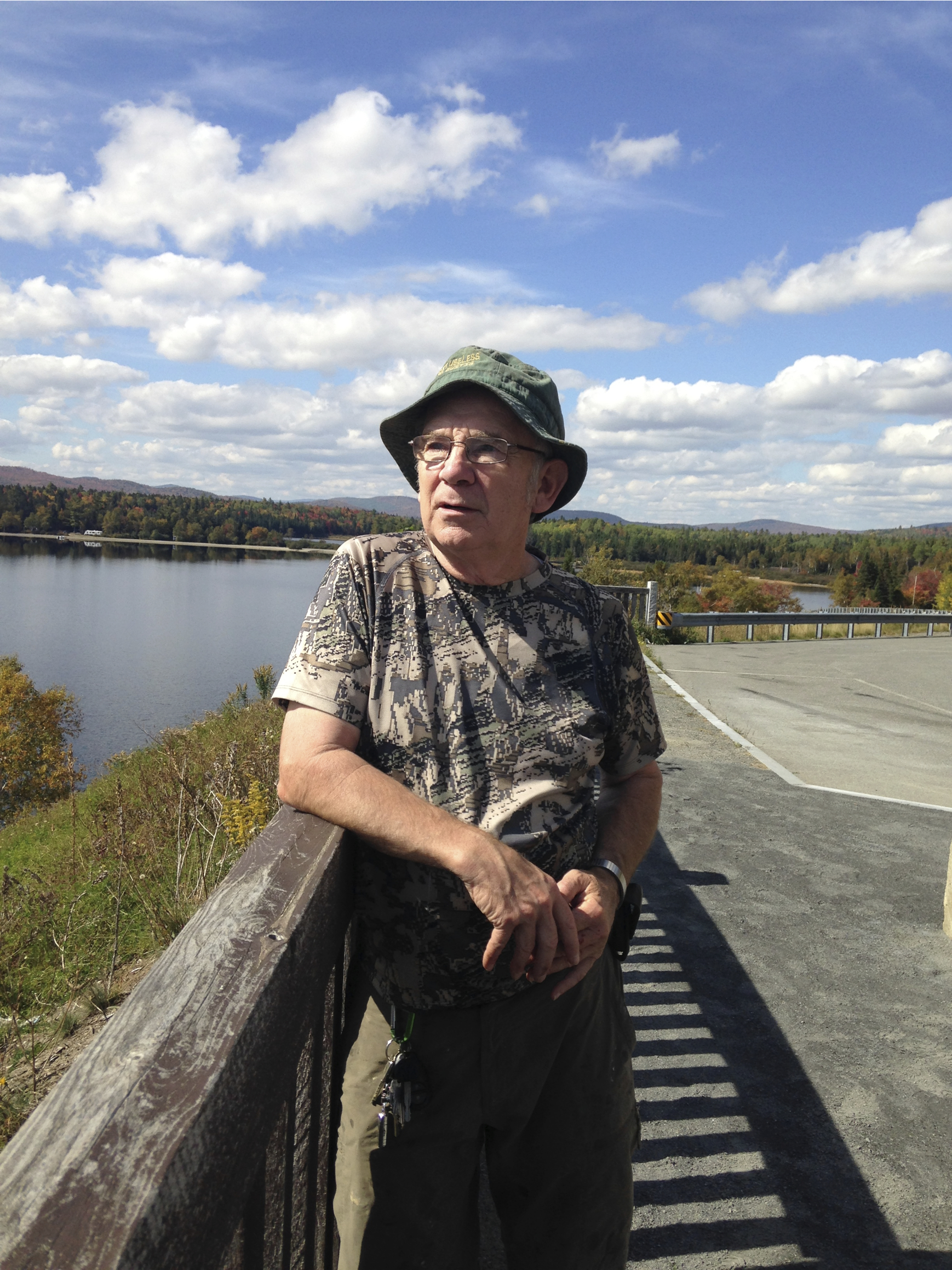 Charlie Reitze, a native Mainer, graduated from Bonny Eagle High School in Standish, Maine, in May of 1967. In July of 1967, he joined the Army and served a three-year stint. He served in the 62nd Engineer Battalion in Vietnam from September of 1968 to September of 1969. After being honorably discharged in 1970, he worked in the construction field for most of his work-a-day life.

In 1990 Charlie started a course of study at The University of Maine at Farmington. He graduated in 1994 with a Bachelor of Fine Arts in creative writing. He also is a graduate of Tom Brown’s Wilderness Survival School, and Solo Wilderness First Aid and CPR. He wrote a survival column for The Northwoods Sporting Journal from 1993 to 2016. He has also hiked several portions of the Appalachian Trail and was an AT volunteer maintainer.

Today he is retired and loves to spend time relaxing and fishing at the family camp in Eustis and several other fishing spots. And he loves to tell stories!

All books, CDs, DVDs, products, titles and their information are © 2011-2021 by Michael Perry Productions ALL RIGHTS RESERVED